3i announces six new hires in its Private Equity team

3i announces the hire of Simon Andersen as Digital Director, as well as five further hires across its Private Equity business in Europe and North America.

Simon Andersen will be based in London, where his role will be to drive digital strategies in 3i’s portfolio companies across Europe and the US as well as in the evaluation of new investments. He joins 3i from Marks and Spencer, where he was Head of Digital International since 2014. Prior to this, Simon was Head of Online Innovation at Woolworths (Australia) for two years, and he co-founded a data start-up (Userneeds) in 2008. He began his career at the Boston Consulting Group in 2002.

Zack Shaftal has joined as a Senior Associate based in New York. Previously, Zack worked as an Associate at Madison Dearborn Partners where he focused primarily on investments in the industrial, consumer and business services sectors.

Jake Behrman has also joined our New York office, as an Associate. Jake was previously at Metalmark Capital from 2016 to 2018, prior to which he was at Morgan Stanley in the Global Healthcare Investment Banking Group.

Flore Van Schaik has joined as an Associate in Amsterdam. Flore was previously an Investment Banking Analyst at JP Morgan in London, where she focused on M&A transactions in the Benelux region and on the TMT sector.

Inka Berglar has joined as an Associate in Frankfurt. Inka was previously an Investment Banking Associate at Deutsche Bank in Frankfurt and London, where her focus was on M&A and ECM transactions across sectors.

Jacques-Henry Grislain has joined as an Associate in Paris. Previously, Jacques-Henry co-founded Cambridge Crops, a biotechnology company based in Boston, US, after graduating from the Massachusetts Institute of Technology. From 2011 to 2015 he worked at Astorg, where he focused on the Healthcare sector.

“I would like to offer a warm welcome to all of our new colleagues. I look forward to working with them, and the team will benefit from their skills and experience in seeking attractive mid-market investment opportunities in Europe and North America. In addition, Simon Andersen’s appointment demonstrates our focus on helping our portfolio companies address their digital challenges.”

In the year ended 31 March 2018, the Private Equity business made a gross investment return of £1.4bn.

3i is an investment company with two complementary businesses, Private Equity and Infrastructure, specialising in core investment markets in northern Europe and North America. For further information, please visit: www.3i.com 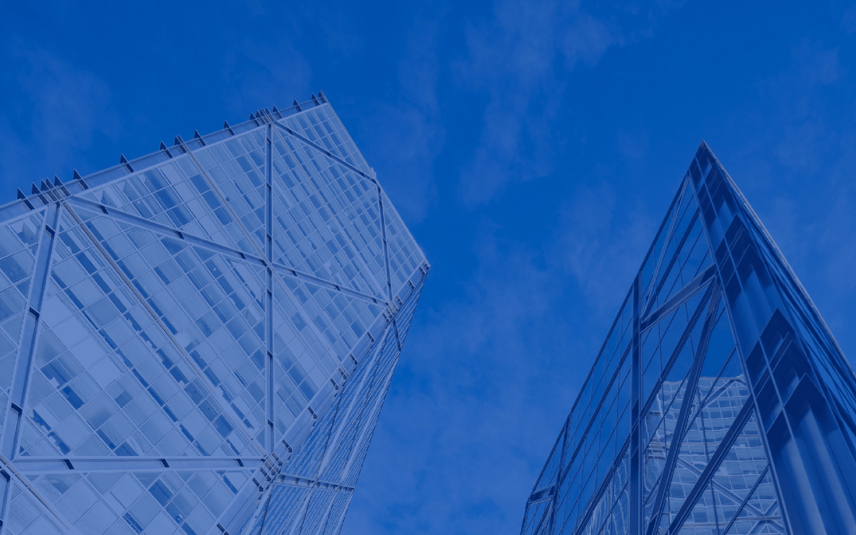