3i announces four new hires in its Private Equity team

3i announces four new hires in its Private Equity team, reinforcing its strength in northern Europe and North America.

Reinier de Jong has joined as an Associate Director in the Amsterdam office. Before joining 3i, Reinier was a strategy consultant at Bain & Company and prior to this worked at Morgan Stanley.

Justin Pabst has joined as an Associate in the Amsterdam office. Before joining 3i, Justin was a Commercial Project Manager at Coolblue, and prior to this worked at McKinsey & Company.

Jelle Klein Teeselink has joined as an Analyst in Amsterdam. He holds a Masters in Financial Engineering & Management from the University of Twente.

Brendon Anderson has joined as an Associate in the New York office. Before joining 3i, Brendon was a member of the Global Industrials Group at Citigroup.

3i’s Private Equity business announced another strong quarter to 31 December 2017, with cash realisations of £389 million in the nine months since 31 March 2017. It announced the c. €307 million divestment of ATESTEO in December 2017, generating a euro money multiple of 4.4x and completed add-on investments in Cirtec Medical (Vascotube) and Ponroy Santé (Aragan). In February, 3i announced its proposed investment in Royal Sanders, a leading European private label and contract manufacturing producer of personal care products.

“We would like to offer a warm welcome to our new colleagues in Amsterdam and New York. We look forward to working with them and the team will benefit from their skills and experience in seeking attractive mid-market investment opportunities in Europe and North America.”

About 3i Group
3i is a leading international investment manager focused on mid-market Private Equity and Infrastructure. Its core investment markets are northern Europe and North America. For further information, please visit: www.3i.com 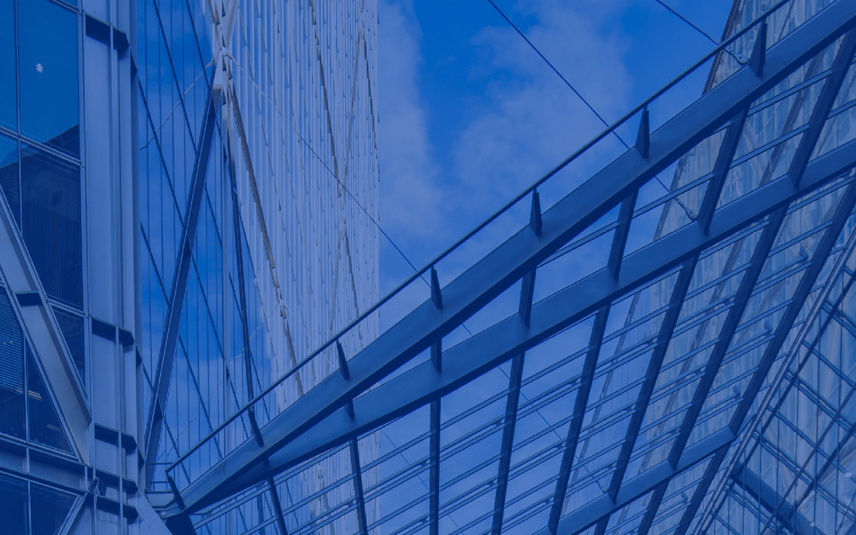