3i Group plc (“3i”) today announces that the 3i European Operational Projects Fund (“3i EOPF” or “the Fund”), has agreed to invest over €100m in four projects across Europe, taking total investment to c. 40% of the fund within a year of final close:

The Fund has acquired a 90% stake in TDHOSP - Gestao do Edificio Hospitalar, S.A., the concessionaire in charge of the design, build, financing, operation and maintenance of Cascais Hospital, a 277-bed facility located close to Lisbon. The stake was acquired from Teixeira Duarte Group, a Portuguese construction company, who will retain a minority stake. The concession was granted by the Portuguese State in 2008 with a duration of 30 years, and became operational in February 2010.

3i EOPF has also completed the acquisition of a 95% stake in MFM Capital, a portfolio holding company, from Rekeep SpA (formerly Manutencoop Facility Management). The portfolio comprises stakes in four hospitals located in Monza, Legnano, Verona and Modena, the Terza Torre office accommodation building in Bologna (in which 3i EOPF already owns a stake) and an electricity efficiency project in Alessandria.

The Fund has completed the acquisition of DISA Assets Limited, which leases a fleet of 54 new Alstom passenger trains to Abellio Rail Mitteldeutschland GmbH in Germany. DISA Assets Limited was sold by NS Financial Services, part of the Dutch railway group NS. The 14 year concession was granted by three local Public Transport Authorities and became fully operational in December 2018. This is a stable asset with an attractive yield profile and builds on 3i’s successful investments in the rail sector.

Lastly, the Fund, alongside infrastructure investor TIIC, has signed an agreement to invest in two motorway projects in the Republic of Ireland. The two projects are Fermoy, a 17.5km section of the M8 motorway between Dublin and Cork, and Limerick, a 10km section of the M7 ring road around the city of Limerick, including a 675m tunnel under the Shannon river. The concession contracts, granted by Transport Infrastructure Ireland, will run until 2034 and 2041 respectively.

Stephane Grandguillaume, Partner in charge of origination for the Fund, commented: “These projects are a good fit for 3i EOPF and complement the Fund’s existing portfolio. They are high quality, yielding projects which improve the diversification of the Fund.”

“We have made good progress in constructing a well-balanced portfolio for 3i EOPF through 3i’s pan-European projects platform active in eight countries in Western Europe.”

3i EOPF, which is managed by 3i’s infrastructure team, is a €456m fund investing in operational projects across Europe, with a focus on France, the Benelux, Germany, Italy and Iberia.  It targets a wide range of sub-sectors, primarily social infrastructure and transportation, but also telecoms and utilities. It aims to provide long-term yield to institutional investors.

3i is a leading international investment manager focused on mid-market Private Equity and Infrastructure. Its core investment markets are northern Europe and North America. For further information, please visit: www.3i.com 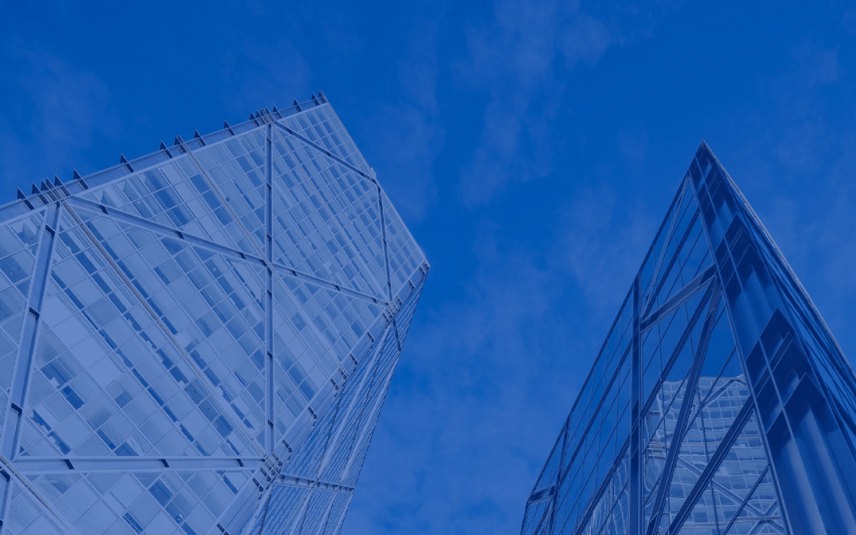