3i Group plc (“3i”) today announces that the 3i European Operational Projects Fund (“3i EOPF” or “the Fund”), has agreed to invest €70 million for the acquisition of an 80% stake in Sociedad Concesionaría Autovía Gerediaga Elorrio, S.A. (“AGESA”), the project company for the Gerediaga – Elorrio motorway PPP (“the Project”) in Spain.

The completion of the transaction is still subject to the satisfaction of several condition precedents, including customary antitrust and third party approvals.

The Project is a concession for the design, build, finance, maintenance and operation of the N-636 motorway from Gerediaga to Elorrio, which is located 50km southeast of Bilbao, Spain. It is comprised of the newly built Gerediaga-Elorrio carriageway (6.4km), and the pre-existing Elorrio bypass (2.8km). Overall, the Project includes nine viaducts, two bridges, one underpass, one overpass, and the Gaztelua and Axtondo tunnels.

The 30-year concession was awarded by the Provincial Council of Biscay in May 2012, became operational in August 2016 and will run until May 2042. The road provides a key connection between the provinces of Gipuzkoa and Bizkaia and results in significant time savings for its users.

Stephane Grandguillaume, Partner in charge of origination for the Fund, commented: “This investment is a great fit for 3i EOPF and offers long-term cash flow visibility as well as geographic diversification in Western Europe. The Project has had good operational performance to date and will greatly complement the Fund’s existing portfolio. It provides our investors with an attractive, low risk yield profile and builds on 3i’s track record in motorways.”

3i EOPF, which is managed by 3i’s infrastructure team, is a €456m fund investing in operational projects across Europe, with a focus on France, the Benelux, Germany, Italy and Iberia.  It targets a wide range of sub-sectors, primarily social infrastructure and transportation, but also telecoms and utilities. It aims to provide long-term yield to institutional investors.

3i is a leading international investment manager focused on mid-market Private Equity and Infrastructure. Its core investment markets are northern Europe and North America. For further information, please visit: www.3i.com 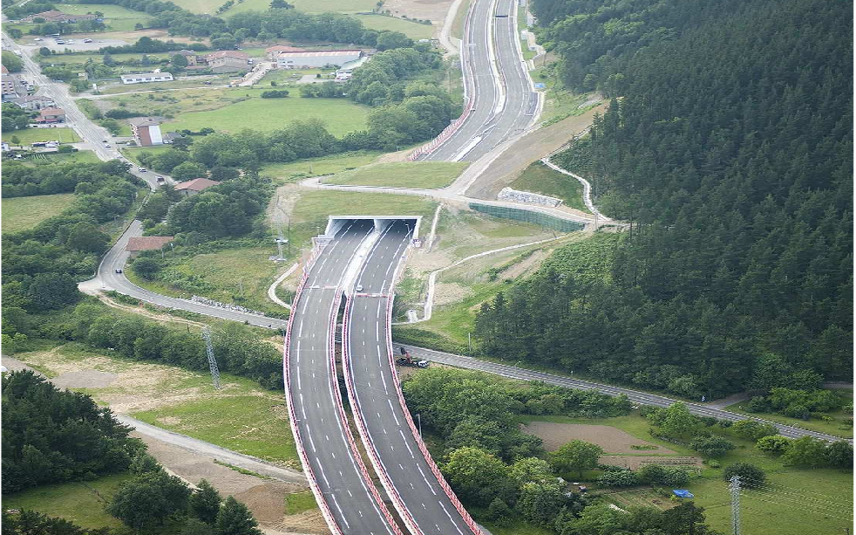